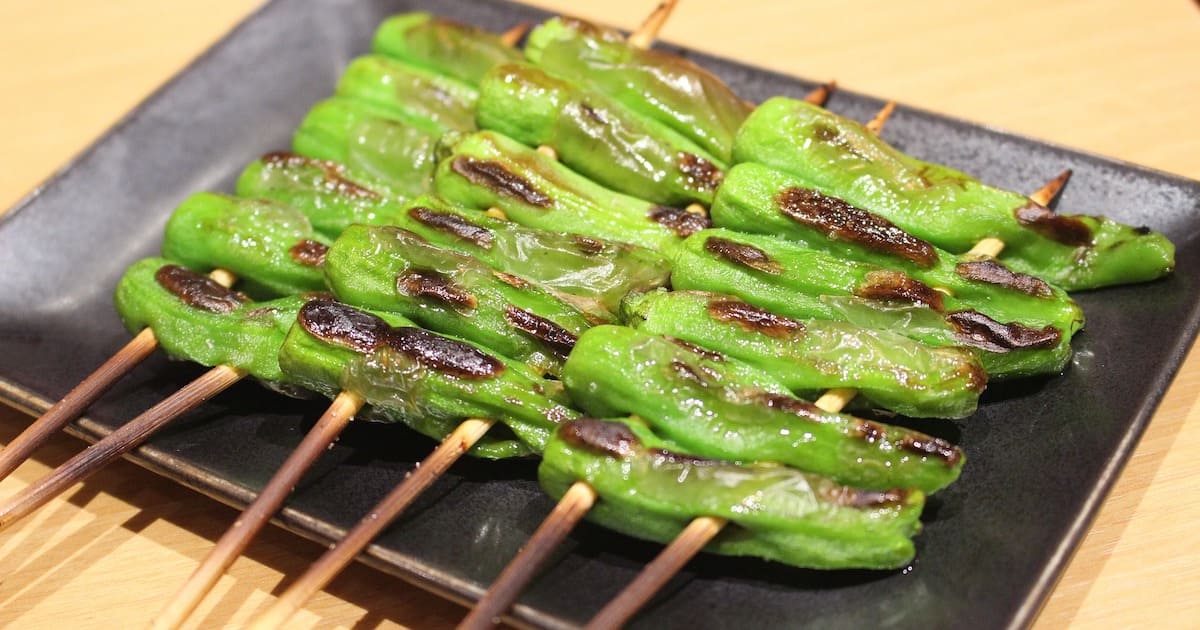 Traveling or living in Japan as a vegan can be very frustrating. It’s still difficult to find restaurants and cafes that offer vegan alternatives, especially in rural areas. Also, even though the preparation for Olympics increased the amount of English used in menus, many places still only have Japanese menus. In order to make your stay more comfortable, I have compiled some tips I find very useful if you are trying to find vegan food in Japan.

In your own home country you probably have a hunch on what kind of dishes you can and what you cannot eat. If it says creme brûlée or meringue in the menu, it’s pretty much clear that you cannot eat it – unless you are in a 100% vegan restaurant where meringue could refer to chickpea meringue and creme brûlée to a coconut pudding. That being said, when you are in a foreign country it’s a lot harder to figure out what you can eat. This is partly because of the language barrier. If it says たこ焼き (takoyaki) in a menu, any Japanese person could immediately point out that you can’t eat it since tako means octopus. However, if you don’t know Japanese, you might have no idea that those round balls called takoyaki are filled with octopus.

If you are only going to a short trip, using days for studying Japanese is probably not a wise option unless you’re interested in the language for other reasons as well. Instead, you should study Japanese food. Go beyond sushi and ramen and do some extensive research on Japanese main and side dishes. A great way to get to know the dishes more in detail is to check some Japanese recipes. Since many sites offer recipe videos, this is easy even if you didn’t have the language skills.

2. Ask detailed questions about the food

When I was in Japan with a friend who has choelialic disease, pretty much no one knew what it meant. She could tell the staff that she has coeliac disease but they would just be puzzled, not knowing what she meant. Since she can get symptoms even from very small amounts of grains, just telling the staff that she cannot eat wheat, barley and rye was often not enough. We had to resort to asking detailed questions about the food, pointing out things that the staff might not have thought about. Is there panko flour in the burger? What do you use for thickening the gravy? By asking detailed questions, the staff could tell us about the food in more detail.

This also goes with being vegan. You know what you can’t eat and you know what you should be careful about in Japan (if you don’t, check this list) so its easy to point out some things that might not be suitable for vegans. Don’t just ask if something is vegan – ask whether they have used fish stock or not. If you order a salad, ask about the dressing. If you want a dessert, ask about gelatin, and so on.

Bear in mind that sometimes it may be difficult for the staff to answer some of these questions. Please be understanding: you might very well be the first person ever asking about this stuff!

3. Try cooking for yourself

If you have a chance, you should definitely try cooking for yourself. There’s still a limited availability of vegan dishes in Japanese restaurants, especially in more rural areas, but it’s not due to the lack of vegan ingredients. There’s a great amount of incredibly delicious and cheap vegetables in Japan. There are also a lot of soy products and you can get tofu for as cheap as 30yen a block! You can easily cook delicious vegan food in Japan.

Especially if you travel on a budget, I would strongly recommend thinking about an apartment or other sort of accommodation with kitchen available. Many share houses have kitchens as well – and they’re definitely cheap.

4. Don’t be angry if you can’t find anything to eat

This is probably the most important tip but it might also be the hardest since it’s easier to lose your temper when you are hungry – and you will be hungry if you can’t find anything to eat! Being vegan is still something very new in Japan and it’s definitely not an ordinary thing that everyone knows about. If you ask for vegan food in a restaurant and cannot get any (or worse, get a non-vegan dish brought in front of you), do your best to contain yourself – it’s not the restaurant’s fault.

You might also become emotional seeing how much Japanese people eat meat or fish. Someone might question your diet and make jokes about it. You might get weird or inappropriate questions about being a vegan that may cross a certain line. While this is certainly unacceptable, please do your best to remember that being vegan really feels totally weird and unimaginable for some Japanese people. It means not being able to eat the most ordinary food staples in Japan – you could not even go to an ordinary ramen stand if you were vegan! It’s completely understandable that you might wish to be able to spread vegan diet around the world (it’s for the planet and animals anyway) but as you probably know, it often has an opposite effect if you start arguing with or talking back to someone.

That’s if for my 4 tips for vegans traveling to Japan. If you have something you have found useful, please share it with everyone in the comments!